I am a self-taught wood sculptor. My most common working media are condemned, dead or dying trees, particularly those that are gnarled, twisted or misshapen and have no economic value. Although my working methods are noisy and fuel consuming, I consider myself to be an environmental artist as I create my art by recycling trees that would often otherwise end up in landfill. The majority of my work is site specific with themes that are inspired by nature, local traditions and mythology.

My career background is in forestry, arboriculture and countryside management, but I started experimenting with wood sculpture about 30 years ago. However, it wasn’t until 15 years ago that I made my first public sculptures. The demand for my work has increased steadily since this time with both public and private commissions. I have worked throughout the UK, with the exception of Northern Ireland, and I have also undertaken commissions in Europe, America and Southern Turkey. I became a full time sculptor in January 2003. I work mostly in wood, but occasionally in metal, rarely in other media. Here is a small example of some of my recent work. 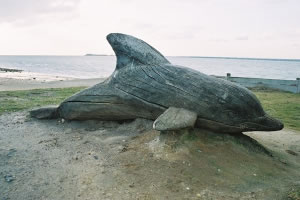 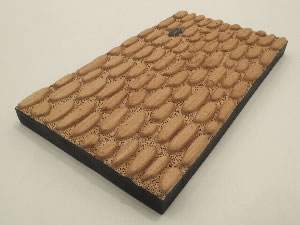 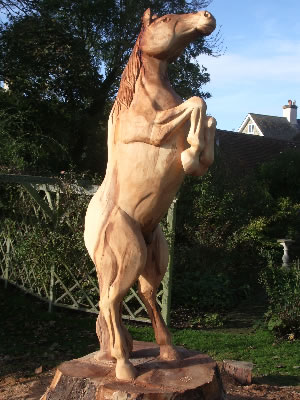 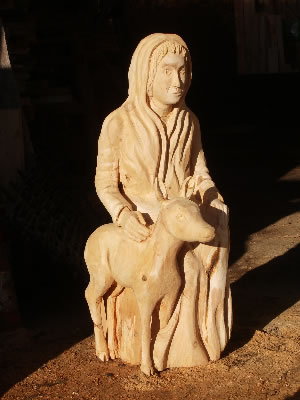